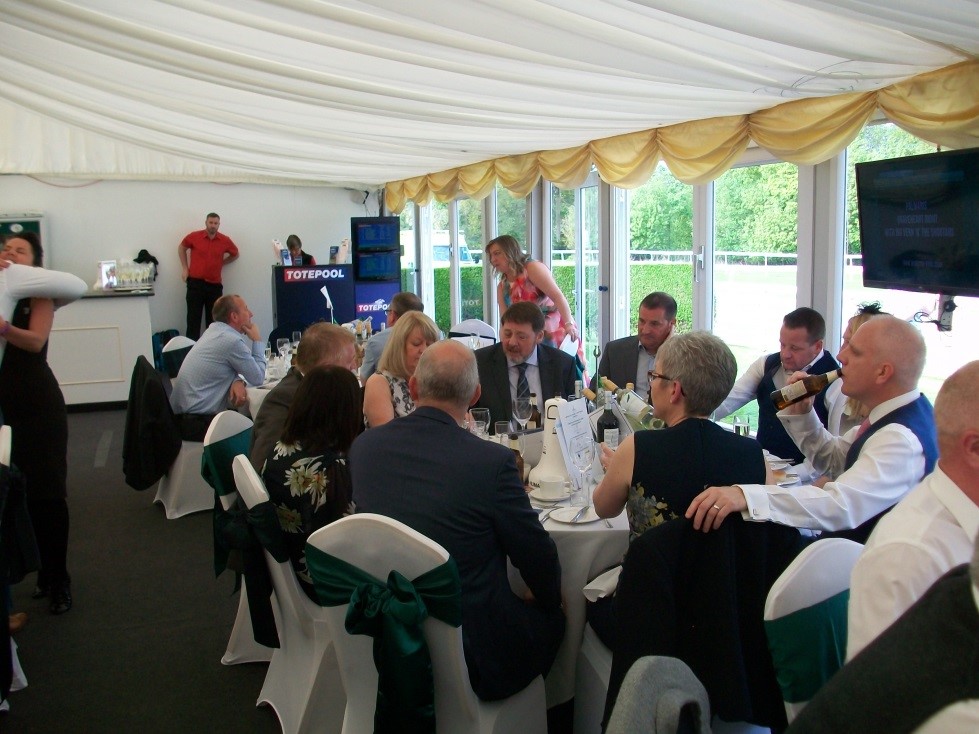 Another great afternoon was had by all who attended the West of Scotland Branch annual race-night at Hamilton Racecourse on a glorious day on Friday 18th May.

The Lighthouse Club again had its own marque alongside the finishing line. 147 members and supporters attended and raised over £4,750 for the charity through raffles and collections. 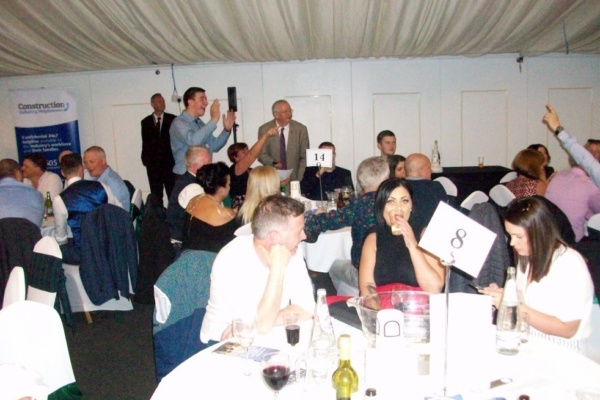 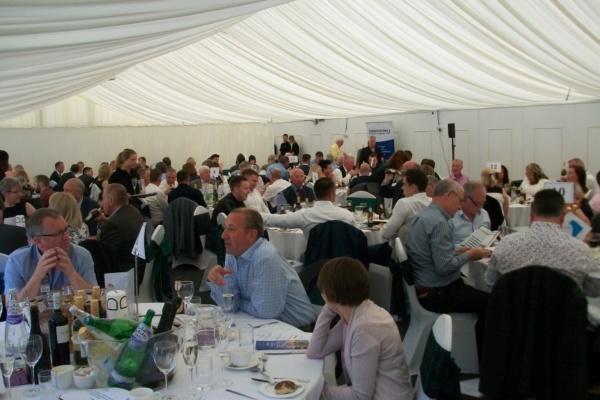