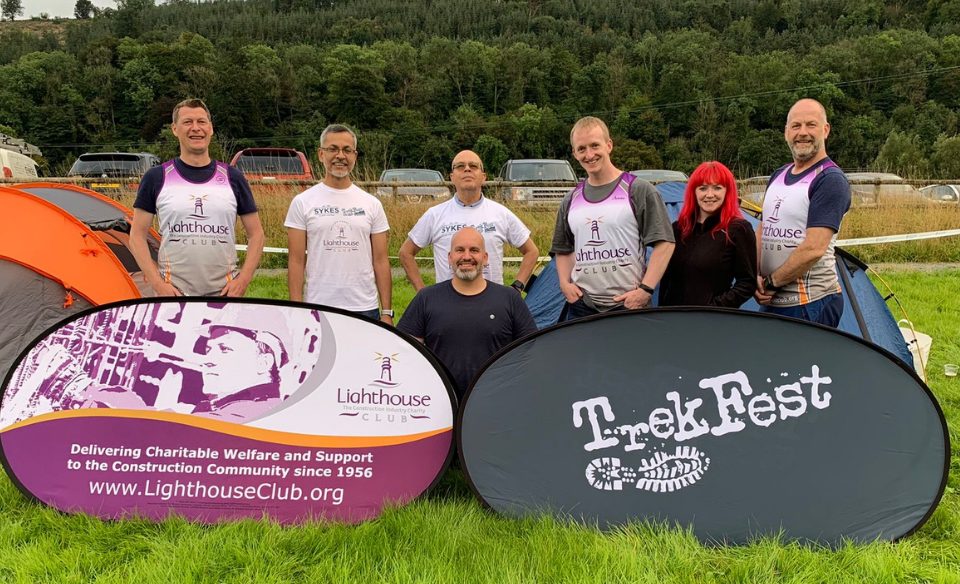 Tyres and Trekking For Sykes and Son Ltd

Sykes and Son Ltd are a company already devoted to supporting our charity and the Mental Wellbeing of their workforce in whichever way possible. From inviting our charity ambassador to deliver multiple ToolBox Talks on how to cultivate a mentally healthy work environment to participating in adventurous fundraising activities. This year we want to thank them for their amazing efforts to fundraise for us by completing their Heritage100 Bike Ride and Trekfest, in particular.

The Heritage100 Bike Ride took place on Saturday 21st August, during which Team Sykes completed an impressive 100-mile cycling ride from Dover Castle to London via some of their most iconic sites including HM Tower of London, Tower Bridge, Down House, Eltham Palace and Buckingham Palace.

Just 3 weeks after completing the Heritage100 Bike Ride, Team Sykes took part in Trekfest on Saturday 18th September. Hiking 50km (32 mile) in one of the UKs most beautiful national parks – the Brecon Beacons, South Wales including the summit of the Brecon Beacons’ highest peak, Pen Y Fan (886m). This was an incredible effort on a very tough and gruelling route including the highest mountain in southern Britain, Pen y Fan.

We look forward to collaborating with Sykes and Son Ltd in the future and want to thank them for all the support we have received – it makes such a huge difference to so many lives.

Keep up the incredible work!