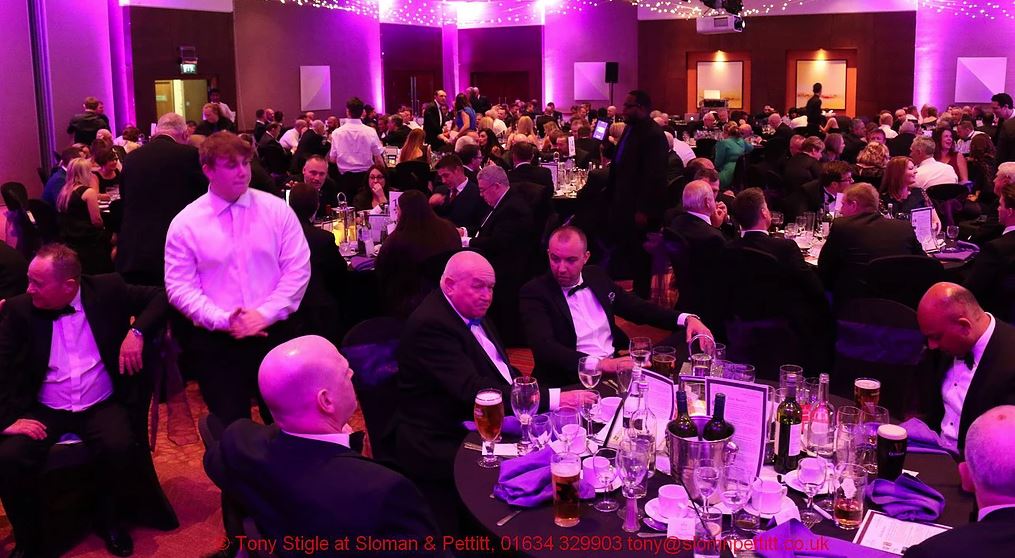 This year’s Lighthouse Club South East Annual Dinner on Friday 27th April at the Ashford International Hotel was another terrific success and raised a staggering £60,000!

There was a record turnout of 317 people, who came to show their support for the charity, with construction companies in the South East well represented among the guests. It was great to see so many companies come along to say a big thank you for all that the Lighthouse Club has done for the industry.

Adger Brown was a fantastic compere for the evening, making sure everything ran seamlessly. We were delighted to welcome Etienne Pradier as the magician on the night, who along with his colleague kept the guests entertained on the floor with their close up magic tricks and the evening was topped off with comedian and impressionist Rory Bremner who wowed the guests with his accurate mimicry and sharp satire.

The live auction raised an incredible £41,000 on the night with the lots having been kindly donated by guests.

A massive thank you to all those who attended and those who donated prizes for the night.

Thanks also to Lyndsey Gallagher of Gallagher Group and Kym Foster of RIFT Group who organised the event. 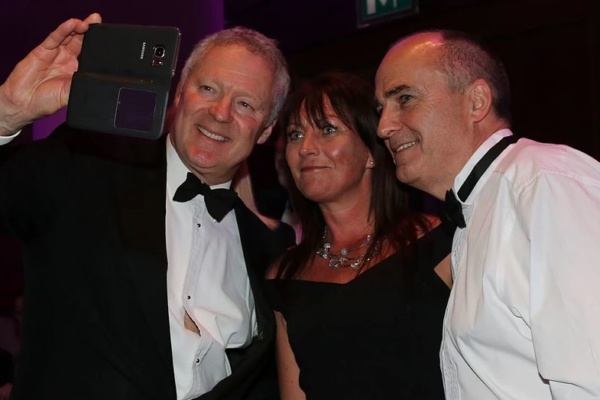 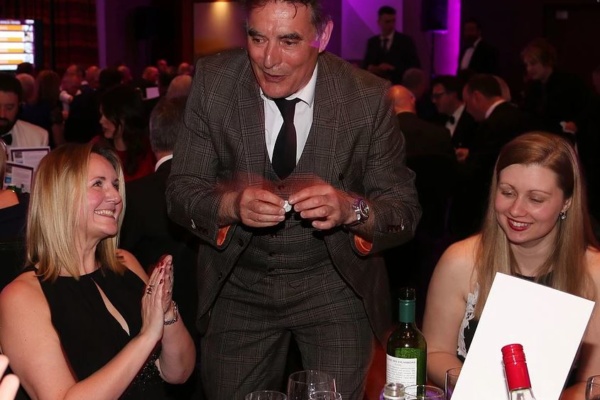