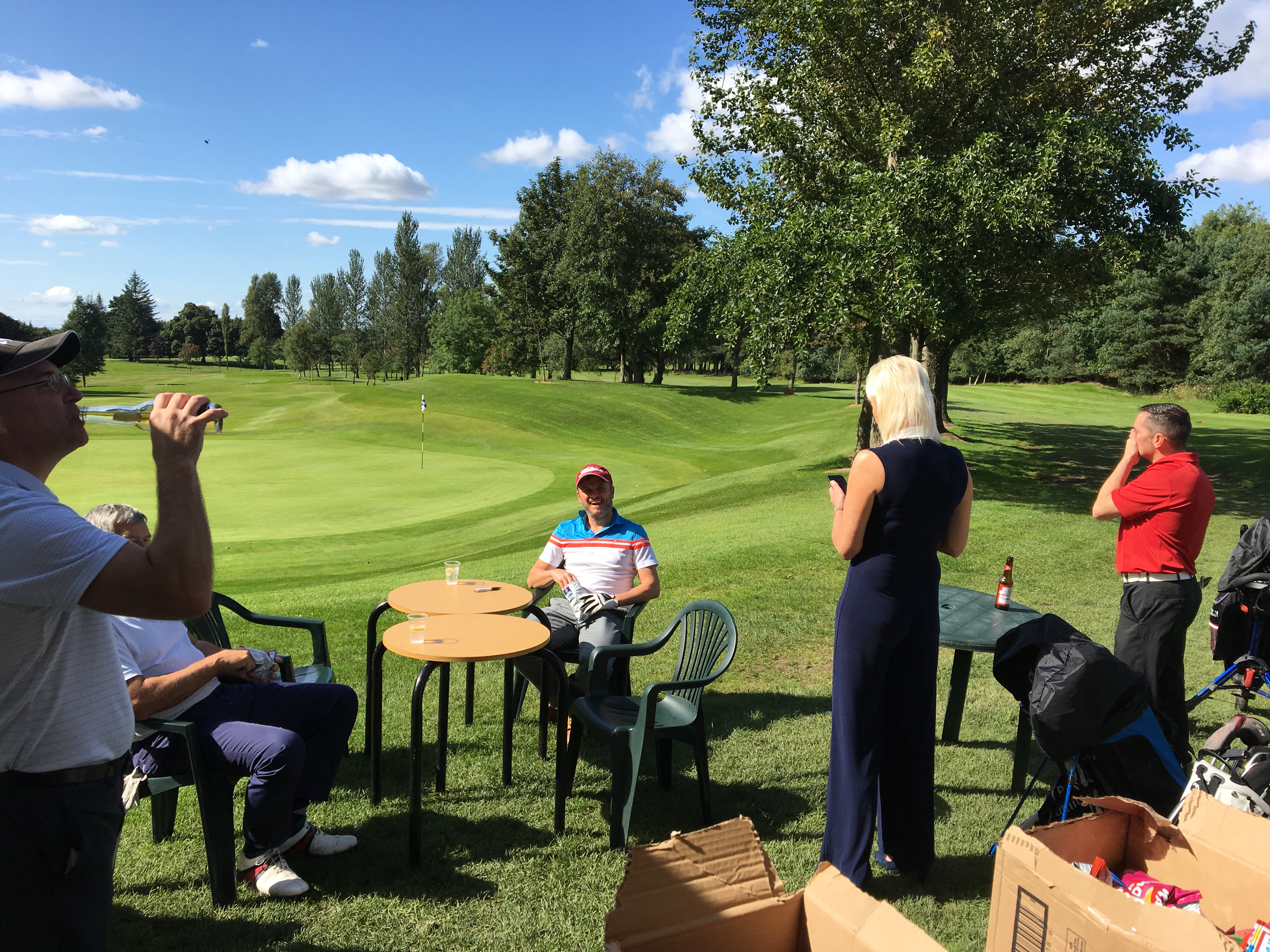 With the golfers fortunate with good weather, the course was in great condition for fast play. Everyone had an enjoyable day and raised a fantastic £445.00 with a raffle for the Lighthouse Club.

Plenty of prizes were to be won with 13 fourballs taking part.

Four golf shirts, hats and balls were also awarded to Patersons Quarries Ltd and prizes were given out for longest drive and nearest the pin.

Many thanks as always to Drumpellier Golf Club and to everyone who supported the event. 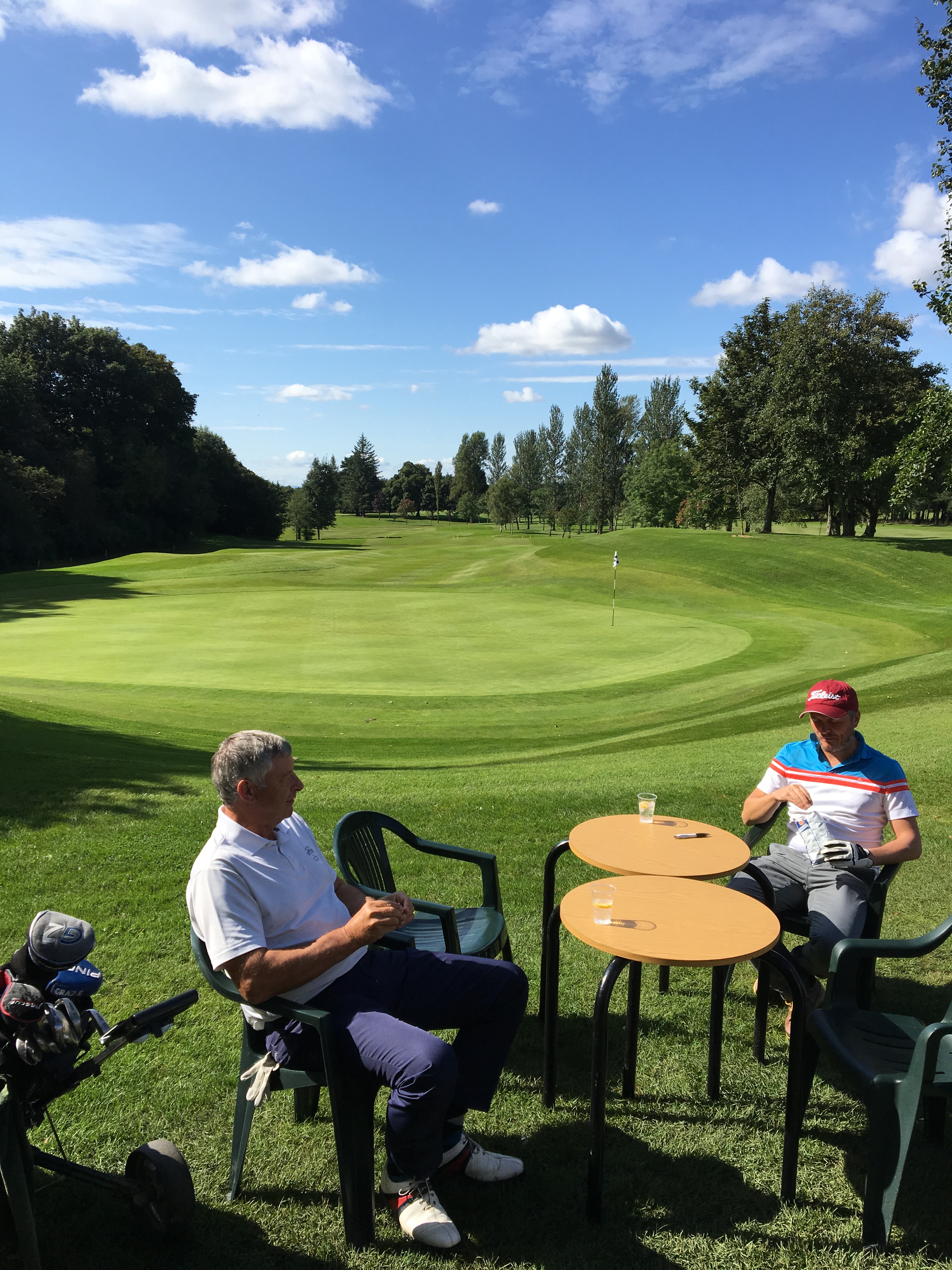 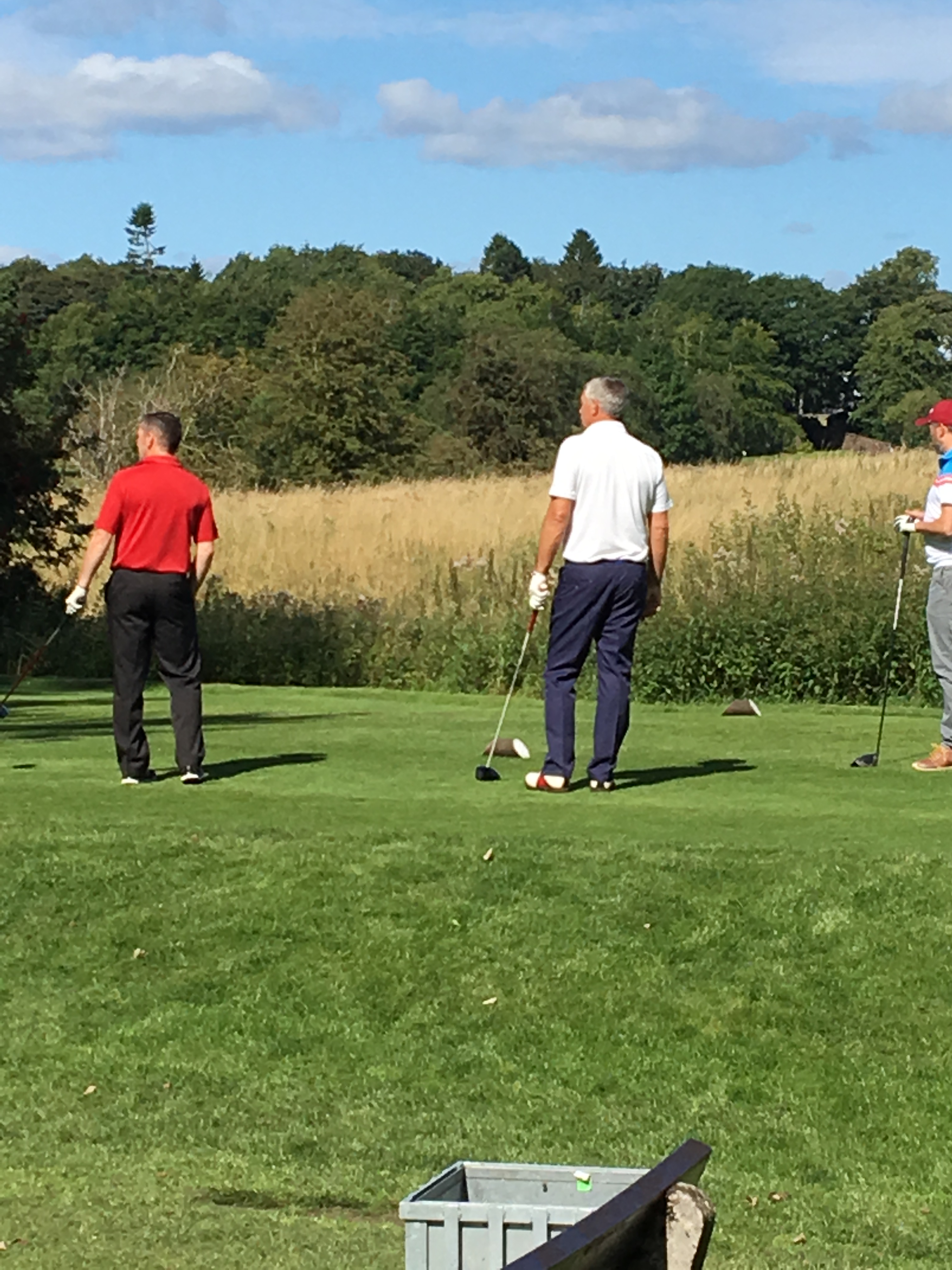