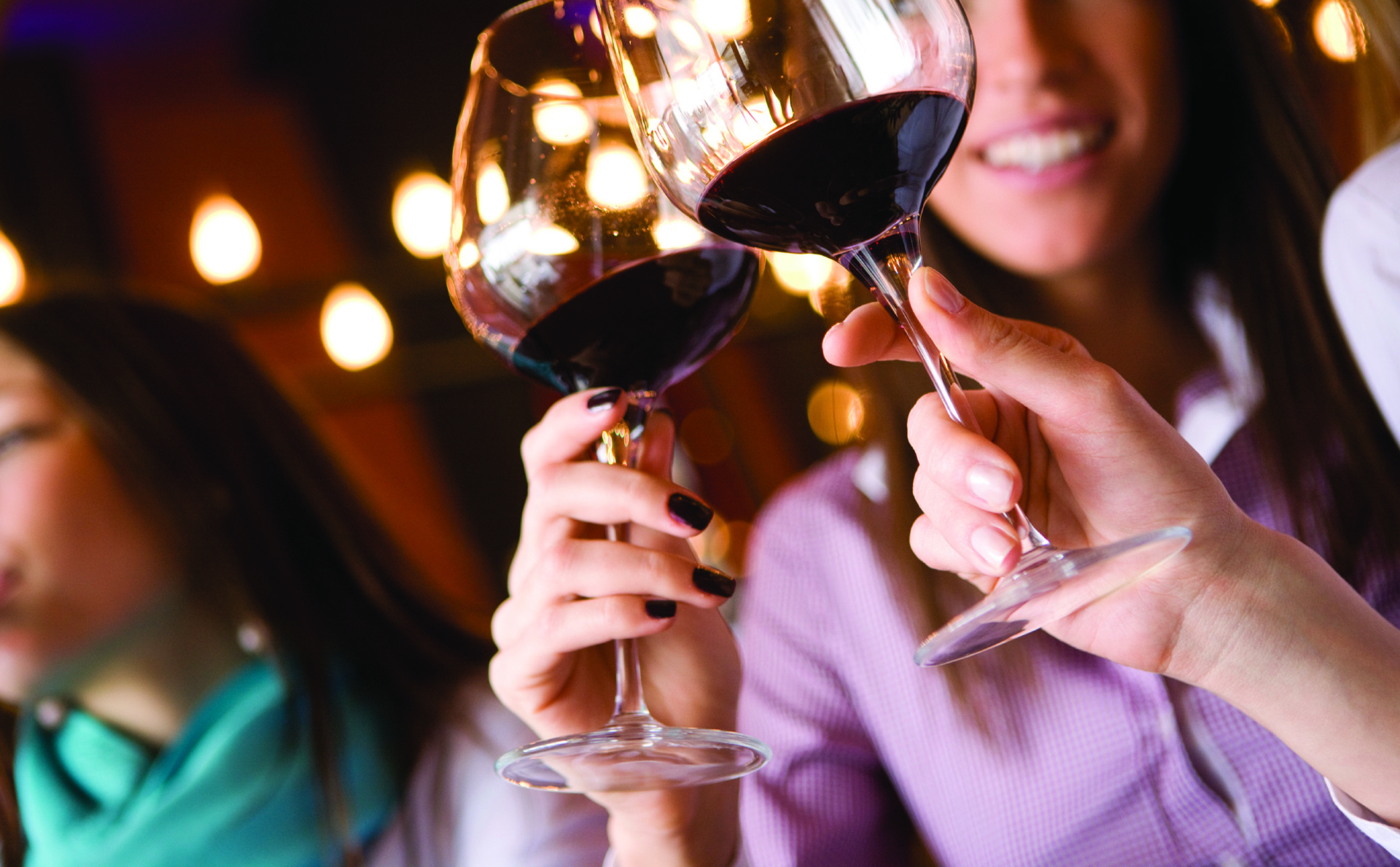 Now the largest and only “must attend” event in the Scottish Construction Industry calendar, this year’s East of Scotland branch dinner will again be held at the Sheraton Grand Hotel and Spa in Edinburgh and we invite you and your company the opportunity to attend this prestigious industry event. Always looking to enhance your evening the committee are changing things up a bit this year. Instead of our usual format of two speakers we are increasing that to three, so book now to ensure you do not miss out on what will be an outstanding evening of entertainment.

Ticket prices for this year’s dinner are £85.00 per person. A standard table size is for 10 people, however smaller numbers can be accommodated. As before in order to cater for as many company sponsors as possible, smaller numbers will be accepted on the assumption that you are happy to share a table with other guests if necessary.

Your MC for the night will be Patrick Monahan.

Patrick has been a keen supporter of the lighthouse club since his stellar performance back in 2016.

Having just completed a nationwide tour and now appearing in two shows at the Edinburgh festival you can see how he was named the hardest working Comedian in the UK back in 2015. Patrick will bring his blend of high energy comedy with hilarious and engaging topical and observational material and I’m sure we will welcome him along with our other “two” Comedians Larry Dean and a.n.other (tbc).

Larry Dean is an award-winning comedian and writer, appearing on BBC1’s Live at the Apollo and new Comedy Central UK show Roast Battle, among many others.

He was crowned Scottish Comedian Of The Year when he was 23, and since then his star has continued to rise, with his debut Edinburgh Fringe show Out Now! received both widespread critical acclaim and a nomination for the Foster’s Comedy Award for Best Newcomer and regularly appearing on various television comedy shows since as well as performing across the UK.

2018 sees Larry embarking on his “Bampot” UK Tour which was premiered at this year Edinburgh Fringe Festival. Larry will be in the middle of this tour and such was the draw and prestige of our dinner, Larry has very kindly agreed to use one of his few precious nights off to appear at this year’s dinner.

Rooms are available at the hotel at a preferential rate and should be booked with the events team directly. For information regarding costs and availability please contact them on 0131 221 6445 or grandedinburgh@sheraton.com

As usual there will be plenty of opportunities for guests to participate and contribute to the evening.

Sponsorship opportunities are available and I would be delighted to discuss this with anyone who is interested.

The Scotland East Branch committee would like to take this opportunity to thank our sponsors, you and your company for your valued support of our National Construction Charity.