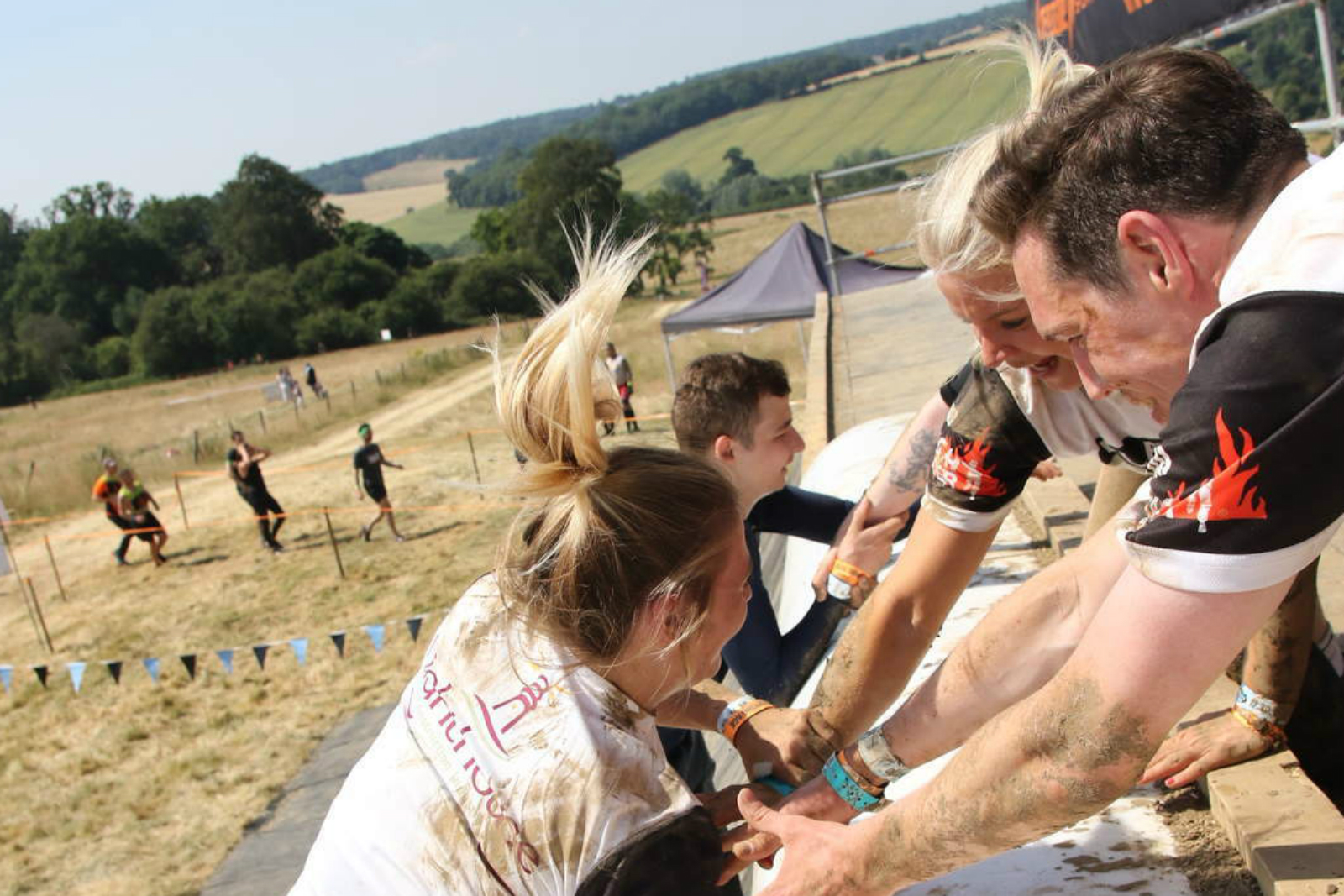 In the midst of the hottest UK Summer since 1976, a team of Flannery employees (and friends) endured 5 miles of obstacles in aid of the Lighthouse Club. With the midday sun beating down on the Tough Mudder course, spanning numerous Hemel-Hempstead fields, no one was quite sure what to expect. Any sign of confusion, however, was put to rest as the first task had us crawling through hosed down mud with any upwards movement swiftly met with a sheet of barbed wire. Those of us expecting to be eased into the course were gravely mistaken.

Throughout the two hour event, we faced an underwater plunge, countless confined tunnels and a host of walls to be clambered over. As much as this sounds like it should have been nothing more than a gruelling test of our limits, it was actually an incredibly positive experience for those who took part. Even the members dreading the very thought of Tough Mudder beforehand now look back fondly at the time spent with the team, overcoming obstacles together and most importantly having fun whilst doing so. As a testament to how much the day was enjoyed by all, we are even considering signing up for next year’s run.

We managed to raise over six and a half thousand pounds for the Lighthouse Club during the months leading up to the event. With an in-house bake sale and generous donations from our peers, it was not difficult to gather support for such a tremendously worthwhile charity. We look forward to collaborating with the Lighthouse Club again in the future and hope the money raised for this occasion can make a difference.

Paul Flannery said, “The long-lasting effects of injury and long term illness in the construction industry are, and always have been, a vital issue within this community. The Lighthouse Club aim to help individuals and their families overcome any emotional damage caused and we are proud to have raised funds for the charity. “