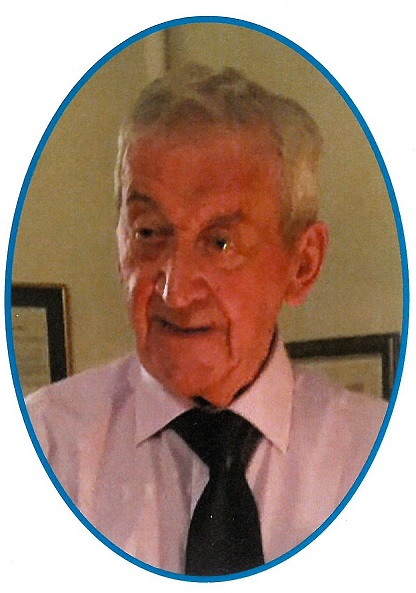 The Lighthouse Club would like to share the sad news that Jack Chittock, a stalwart of the East Anglian club sadly passed away after a short illness on January 11th 2019.

Jack became a member of the Lighthouse Club in 1967, registering for the Life Membership Scheme in 1974. He was one of the founders of the East Anglia Club in 1975. He then also took on the role of Treasurer and had a time as Chairman until he stood down from the committee in 2017 at the age of 89.

After a fantastic 50 years of membership and support, Jack was awarded the accolade of ‘Golden Anniversary Life Membership’ at his last committee meeting.

After retiring from the committee in 2017, Jack relocated to Grimsby to be near his son Clive and family.

Jack’s service was held at Ipswich Crematorium on 6th February, where his family and many friends attended to say a fond farewell.