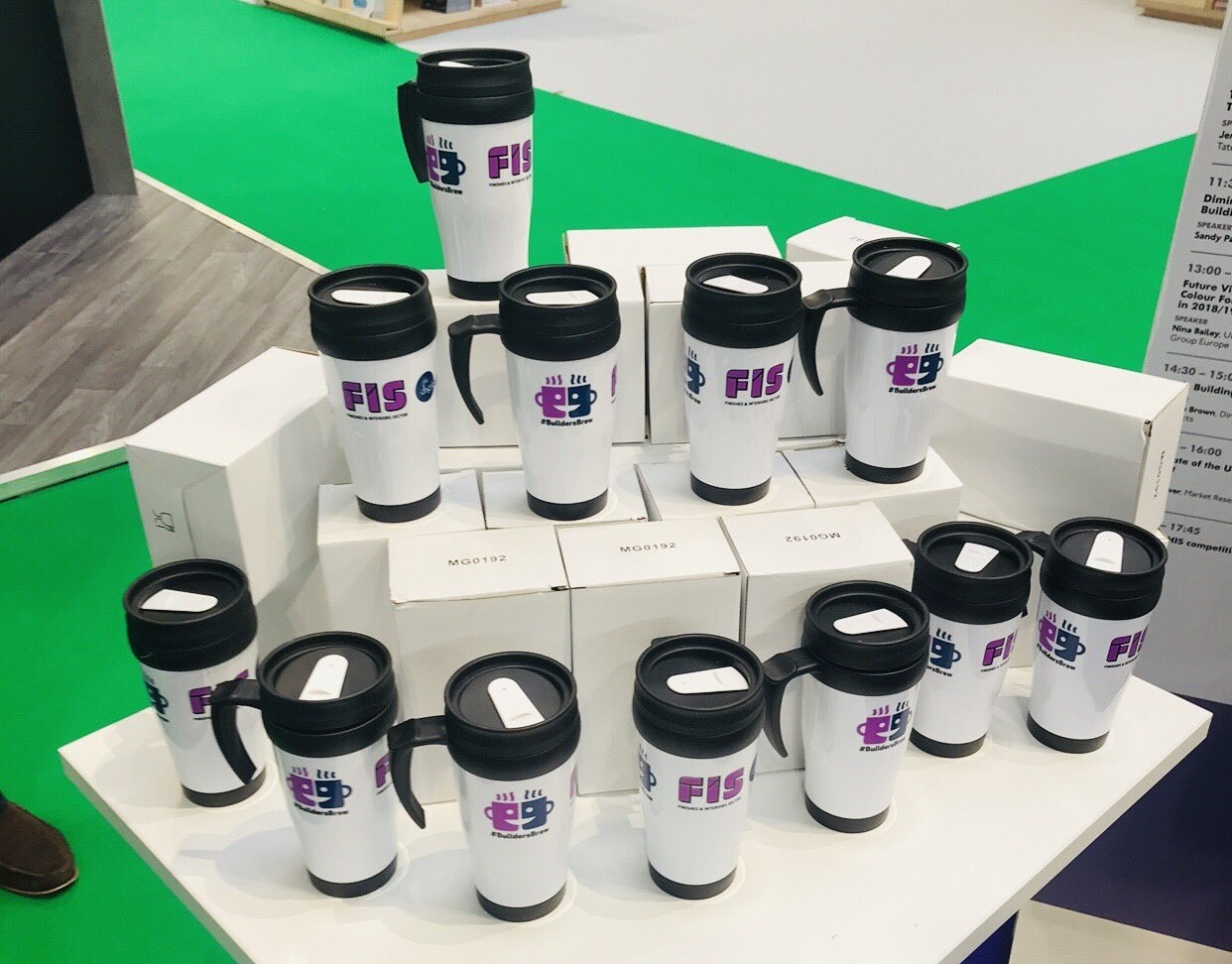 Through their interactive #BuildersBrew campaign, FIS have been raising funds for the Lighthouse Construction Industry Charity. They tell us the story behind this fantastic campaign…

The festive season is now upon us and along with the joy of Christmas and a well-deserved break with our loved ones over the holiday period, also brings financial difficulties, isolation with working away from home and loneliness for some. We have been working on our #BuildersBrew campaign in collaboration with Digital College since October to encourage people not to bottle-up, but to open-up and talk about issues that are causing, stress, anxiety or depression with colleagues over a mug of tea or coffee. The campaign also reminds us all to be vigilant of the signs in our colleagues and offer support where we can. 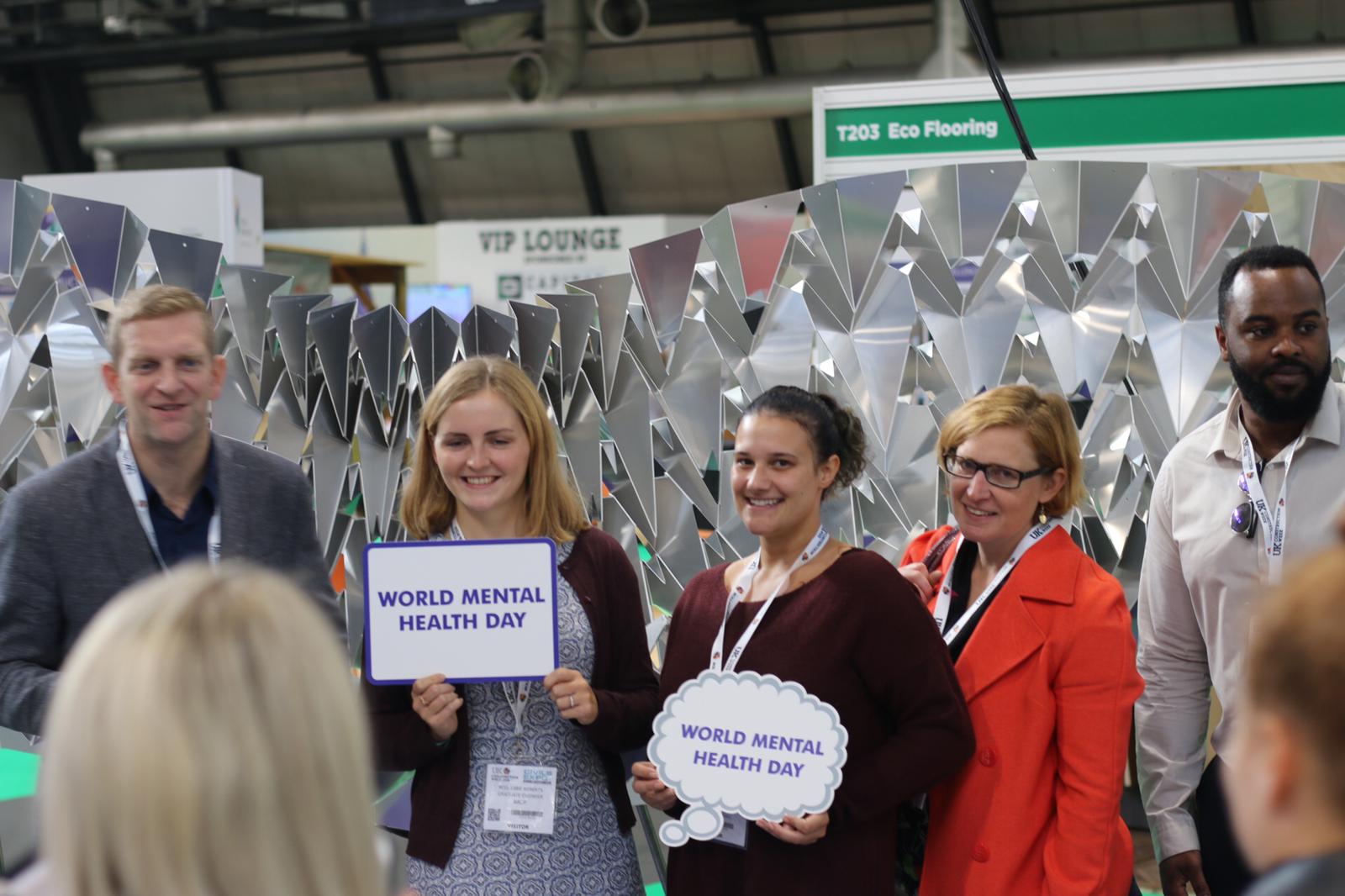 We chose to raise funds for the Lighthouse Club Charity because of the emotional and financial support they give to those working in the construction sector and we are pleased to announce that we have raised £280 for this very worthy cause.

We launched the #BuildersBrew campaign at UK Construction Week on the 10th October to coincide with World Mental Health day. The campaign is designed to raise awareness of mental health and wellbeing in the construction industry.

In the run up to UK Construction Week, a social media campaign was run on Twitter and Instagram platforms asking people to share images of their #BuildersBrew, a photo of themselves with their mug/coffee talking about mental health in all the different environments to visually show the support people have given for mental health. An image gallery was created on the FIS stand at UK Construction Week, which received a lot attention and support at the tradeshow.

FIS CEO Iain McIlwee was interviewed about this issue by FIX radio at the show which was broadcast live on air at the exhibition and said “raising awareness of mental health and taking positive actions to improve health and wellbeing in construction is imperative. We need to move beyond the stereotypes of the building industry and wake up to the reality that people working in construction are three times more likely to take their own life than those in other professions. Mental health issues impact all of us all at some point in our lives, we often like to think we are bullet proof, but there are times when all of us have our resilience tested and we need help from people around us. 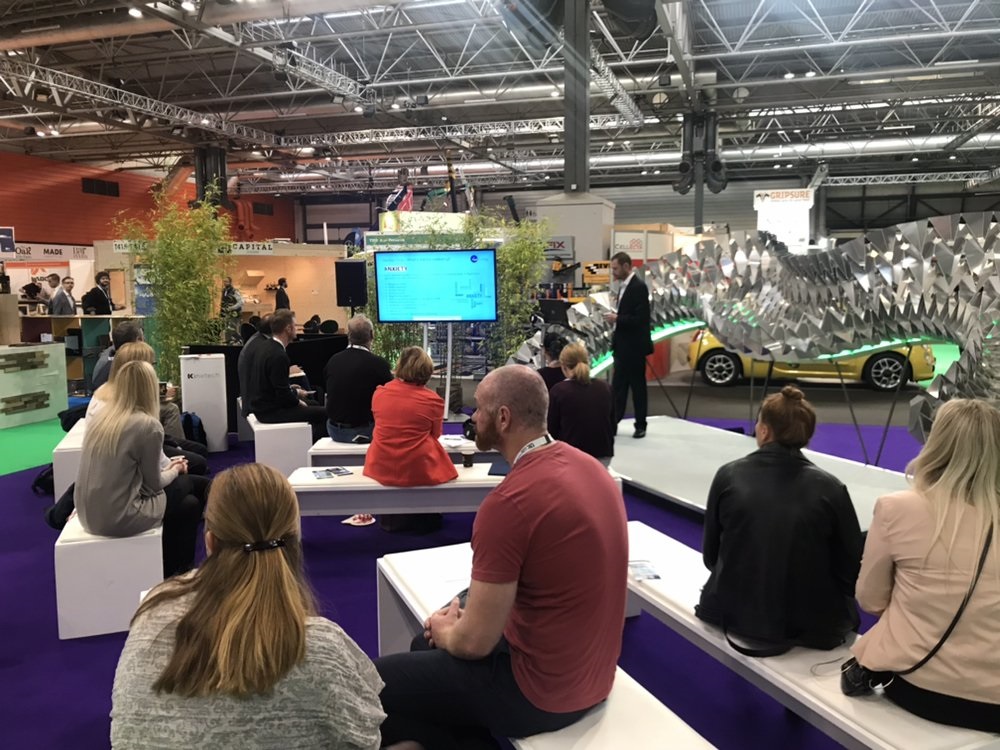 Through #BuildersBrew we are encouraging people to take positive, proactive action to support each other and drive the message home that its acceptable to talk about these issues and imperative that we put an arm around the shoulder of colleagues that may be struggling. Far from being a sign of weakness, talking openly is a sign of strength and something we should be applauding and
encouraging.”

David Stephenson, Founder and MD of Digital College said “it has been great collaborating with FIS on the #BuildersBrew campaign and delivering the mental health awareness course at UK Construction Week. The Introduction to Mental Health and Wellbeing course is an ideal way to raise awareness at all levels in the construction industry, we want to make people aware that it only takes one hour of your time to complete the course online, making learning very easy, accessible and affordable for your organisation”.

You can purchase your #BuildersBrew travel mugs by visiting our website at: https://www.thefis.org/about-us/builders-brew/

The #BuildersBrew campaign is an ongoing initiative and FIS would like people to submit images of themselves with their mugs of tea and coffee to support and post to @fisorg on our Instagram and Twitter platforms.