A Day at the Races in Aid of the Lighthouse Club

On Saturday 7th October McGee held its annual Race Day at the famous Ascot Racecourse. The event, which was held in aid of the Lighthouse Construction Industry Charity, welcomed over 120 clients and friends of McGee to the exclusive Panoramic Restaurant.

The Lighthouse Club Charity is set to become McGee’s 2018 Charity of the Year with the Race Day helping to raise awareness of the charity to 13,000 race goers.

McGee’s newly liveried Lighthouse Club truck was proudly unveiled on the day and took prime position in front of the grandstand.

The last race of the day “The McGee Lighthouse Club Handicap Stakes” saw Errissmus Maximus win McGee’s sponsored race of 13 runners in all.
Michael McGee, Director, and newly appointed Trustee for the Lighthouse Club, presented the winning jockey (Lewis Edmunds), owner and trainer with their trophies.

The Race Day was thoroughly enjoyed by all and McGee looks forward to working more closely with the charity in 2018 whilst raising vital funds through a series of employee challenges. 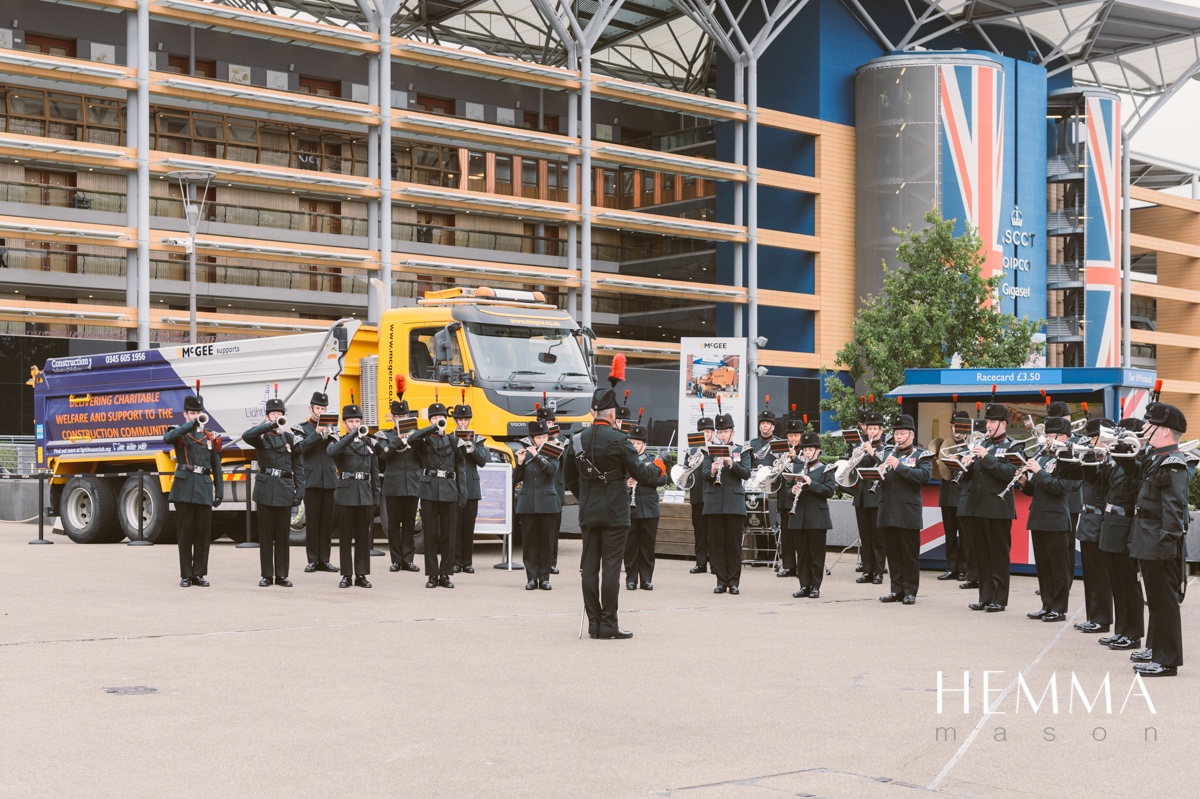