Our regional clubs need your help! All of our clubs are looking for new volunteers and we urgently need Welfare Officers who can be called upon to visit potential beneficiaries to follow up on the calls received by our Construction Industry Helpline. 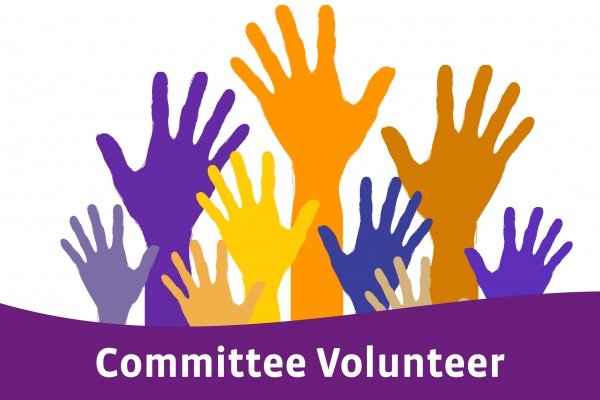 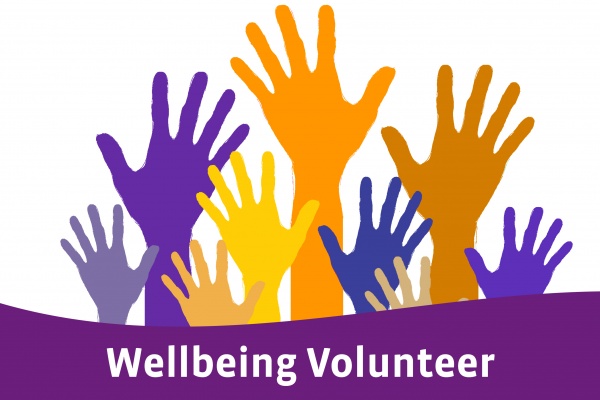 Neil Topping is one of our volunteer Welfare Officers and he’s been part of the Lighthouse Club’s Central club for the past 22 years. We asked Neil to share some of his experiences and tell us about the vital work that our Welfare Officers do across the country. Here’s his special feature.

Tell us a little about yourself!

I began my life in the construction industry in 1963 and trained as a quantity surveyor. In the latter part of my career I served as a commercial director with two major construction groups. In 2015, at the age of 69, I ended my direct involvement with the industry when I stepped down as a non-executive director of a large housing association that had its own building company.

How did you get involved with the Lighthouse Club Charity?

I became a member of the Lighthouse Club in the early 1980’s having been a guest at one of the Club’s functions. In the mid 1990s, the Central club was set up and I became the volunteer welfare officer at the first meeting. My motive was to give something back to the industry that had given me so much. Our social functions are based around Oxford, but as far as membership is concerned, we cover all the counties adjacent to Oxfordshire and my role as Welfare Officer means that I visit those in the industry facing financial hardship when they’re unable to work through illness or injury. On mercifully rare occasions, I visit those families who have lost a loved one through illness or injury.

How many visits do I do?

Until a couple of years ago it averaged about one every six to eight weeks. However, in early 2015 we set up an arrangement with Macmillan Cancer Support at the Churchill Hospital in Oxford, a specialist cancer centre. The arrangement was that anyone from a construction background with cancer, facing financial hardship could be referred directly to me. This also includes employees who are only able to work part time due to a partner suffering from cancer. Last year I received 25 referrals from Macmillan and this year I have been receiving them at a rate of about one a week. We are able to support most applications, either in the form of monthly payments or a single, one off payment depending on individual circumstances.

What happens when you visit an applicant?

Each case is very personal to the applicant and being under financial pressure obviously has repercussions in terms of stress and anxiety, and for many this may be the first time that they have spoken to someone. I begin by outlining the services and help that we can provide and then lead into a discussion around the applicant’s employment history and their current circumstances. This information goes into my notes that accompany the application form that we complete and together we make sure that they are receiving any benefits that they are entitled to. I finish the visit by explaining the submission process and from the time of my visit to the decision being conveyed back to me takes about two to three weeks.

What would be a typical case?

The answer is, there isn’t one. Every situation is unique. However, I can give an example of a recent  ‘good news’ outcome. David, a 32 year old rigger who erects edge protection on high rise buildings, was diagnosed last year with Hodgkin’s Lymphoma. He lives in south Oxfordshire with his partner and two young children. He was referred to us by Macmillan because he was unable to work through the period of his treatment. The Lighthouse Club Charity provided both an initial lump sum payment as well as monthly payments for six months. I contacted David at the end of this period to see whether he needed continued support and he advised that he was about to return to work having recovered from his treatment. Sadly, many of the Macmillan referrals do not have such happy outcomes.

What’s the best part of being a welfare officer?

That’s easy! It’s contacting the applicant to advise them that their application for financial support has been successful. It’s also fantastic news for us to hear that people like David get better and can return to work. All of our Welfare Officers across the country are volunteers and I know that I can speak on their behalf in saying that there is huge satisfaction in knowing that we can make a difference to people when they are going through such difficult times. A few months ago, I called the wife of a self-employed plumber to advise her of the award. She had been diagnosed with breast cancer and had just returned home following an operation She cried when I gave her the news and said that I was a ‘star’. Despite the lump in my throat, I managed to respond ‘No I’m not. I’m just a front man for a wonderful charity’.

We agree with your lady Neil, you’re a star and thank you for all that you do for us.

If you think you can help in any way, however small, we’d love to hear from you. Either contact us using the button below or use the map on our Find a Club page to locate your nearest club.